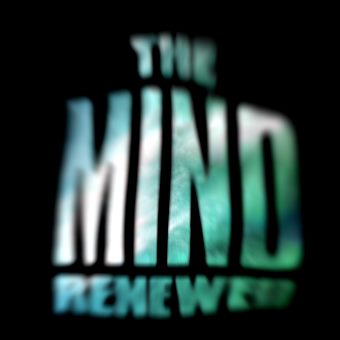 "Ivermectin is not indicated nor approved by SAHPRA for use in humans", South African Health Products Regulation Authority (22 December 2020)

Can you believe this? SAHPRA (South Africa's drug regulation body) has announced that "any attempt to import [ivermectin] into the country will be perceived as being unlawful." They claim that it could be unsafe for treating COVID-19 and that there is "no evidence" to support its use. To top it all, the announcement encourages people to snitch on each other and report to SAHPRA's Inspectorate and Regulatory Compliance department. (See update below.)

What's going on here? In our recent interview with the esteemed Dr. Paul E. Marik, he claimed that there is mounting evidence in favour of using ivermectin to treat COVID-19, and that it is safe (when properly adminstered by clinicians) and surprisingly effective.

So why is SAHPRA banning the drug just as the evidence is growing for ivermectin's use as a treatment for—and in prohylaxis against—COVID-19?

This smacks of fear to me. If so, who are they afraid of?

(And, is this a sign of things to come? Will we see a similar ban in the UK? Or in the US?)