I now have some results from the recent TMR survey.

Format: Everyone who responded said that they particularly appreciate the interviews (and other types of one-to-one conversation) and asked that these remain at the core of TMR's programming. They also generally prefer in-depth conversations.

Frequency: No one asked for the podcasts to be posted at any regular interval (such as weekly or fortnightly), but instead stressed the importance of quality over quantity.

Conclusion: I shall therefore continue in much the same way, but prioritise the in-depth conversations, even though that may impact the frequency with which I post podcasts.

Many, many thanks to those who contributed.

Please note that I am travelling next week on family business, so I expect the next podcast to come out the weekend of 11/12 February. 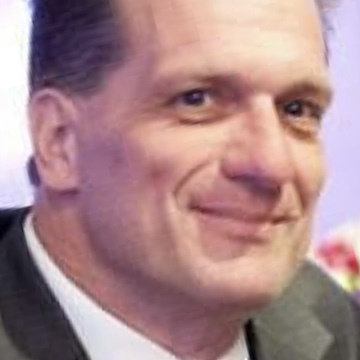 We shall be joined by the researcher, author and activist James Roguski for an in-depth interview on the World Health Organisation's proposed "Pandemic Treaty" (or, more fully, the "International Treaty on Pandemic Prevention, Preparedness and Response") and the WHO's ongoing negotations to amend the International Health Regulations. Although this can all sound a bit dull, please note that the WHO wants us to think it's a bit dull, so that we're less likely to pay attention to these very concerning developments that may impact us all.

"James Roguski is a researcher, author, natural health proponent and an activist who believes that the old systems are rightfully crumbling, so we must build their replacements quickly. James uncovered documents regarding proposed amendments to the International Health Regulations and was instrumental in raising awareness about them which resulted in the amendments being rejected. James is now doing everything possible to expose the WHO's hidden agenda behind their proposed "pandemic treaty" as well as the WHO's ongoing attempts to amend the International Health Regulations. James' vision for the future can be summarized by the phrase: "Out of the WHO and in with the NEW."—James Roguski 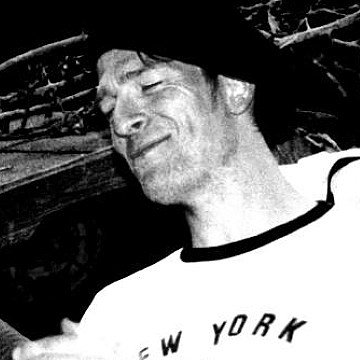 We shall welcome back to the programme the brilliant Christian singer-songwriter Andy Jennings, who has joined us before to talk about the wonderful music of his band Dissident Prophet. In this conversation we shall be talking about what life has been like over the last three years from a Christian point of view, reflecting upon some of the different effects that the Covid Event had on people's faith (some tragic, others inspiring) and discussing possibilities for the way forward in Christ.

I am still building the schedule for the early part of 2023. Other arrangements are in the pipeline, but I can't announce them until they are definite. When I know for sure, I'll be adding to the schedule ASAP.