Whoops, Snake Island Soldiers Not Dead After All (Jerusalem Post) 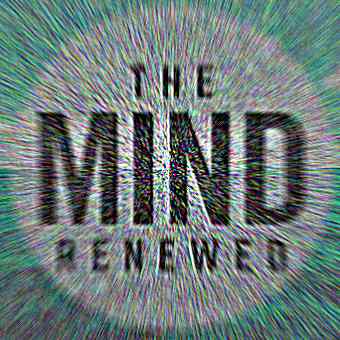 Well, well, someone seems to have been telling porkies. First, I heard on BBC radio that Ukraine had claimed Ukrainian guards on Snake Island had been killed by a Russian warship after heroically telling the Russians to "sling their hook" (so to speak). Then I turned to RT (which has not yet been banned in the UK), which claimed that they'd all surrendered and showed (what they claimed was) footage of the guards disembarking from the ship in good health.

At the time I thought: "Well, what's psychologically more likely? Would I rather stay put, hurl abuse at a warship when I had no hope of fighting back, and just die? Or would I rather surrender? Ummmm? Yes, well, that alone makes the Russian story—not certain, but—more likely."

Well, now (at least according to the Jeruslam Post) the Ukrainian navy wants its guards back!

"The Ukrainian navy announced on Monday that it was aware that the border guards on Snake Island who were at first thought to have died in a Russian assault were in fact alive and being held prisoner by the Russians."

As we say, you couldn't make it up. Well, you could, but it seems we don't need to.