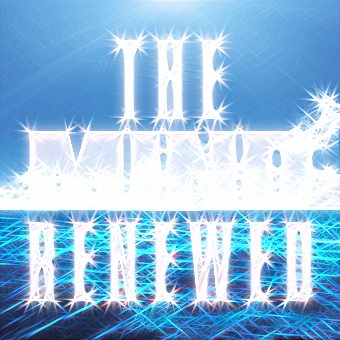 "Justin Trudeau and his family flee Canadian capital Ottawa as up to 50,000 'Freedom Convoy' anti-vaccine mandate truckers arrive at his office - days after he dismissed them as a 'small fringe minority' ", Mail Online (30 January 2022)

Not a bad piece in the Mail Online covering the "50,000" (well, lots) Canadian Truckers and Justin Trudeau's retreat to an undisclosed location. Quite a lot of good photos, which don't try to hide the magnitude of this hugely important protest (not just for Canada), and, thankfully, very little by way of propagandistic effort to discredit it. I would have expected "antivax" in the headline, but instead we get the more truthful "anti-vaccine mandate", plus a well-deserved poke at Trudeau for his lame effort in describing these protesters as a "small fringe minority".

(According to the piece, Mr Trudeau said on Friday that the truckers' views were "anti-science, anti-government and anti-society". Please excuse me, but I think another "LOL" is in order.)