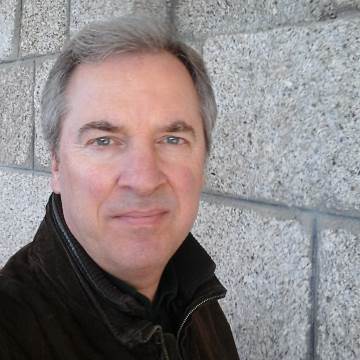 “Let one version come out, then another, then another. Let the public pick and choose. Nothing stinks more... than the classic seamless narrative.”—A Legacy of Chains

We welcome back the author Philip Kraske—who joined us in 2019 to discuss his novel, 11/9 and the Terrorist Who Loved Bonsai Trees—for a discussion about his latest book, A Legacy of Chains and Other Stories, a novella plus six shorter stories that "range from the personal to the political, from the comic to the dramatic".

In the novella, A Legacy of Chains, Kraske engages imaginatively with the issue of American POWs allegedly left behind in Vietnam after the Vietnam War, and crafts a vivid tale of nine American servicemen—now in their sixties and seventies—who turn up on the south coast of Spain having escaped from Vietnam after decades in captivity. By way of contrast in the short stories—"The Rainmaker", "Pioneer Woman", "Shoccer", "Alan the Newsboy", "Pirates" and "Exposures"—Kraske explores subjects as diverse as soccer, blackmail, poinsettia theft, and the imagined back-room planning for the "Raid" on Osama bin Laden's "compound" in Pakistan.

Join us as we discuss a few of the more "conspiratorial" aspects of the stories and consider some of the historical claims that underpin the fiction.