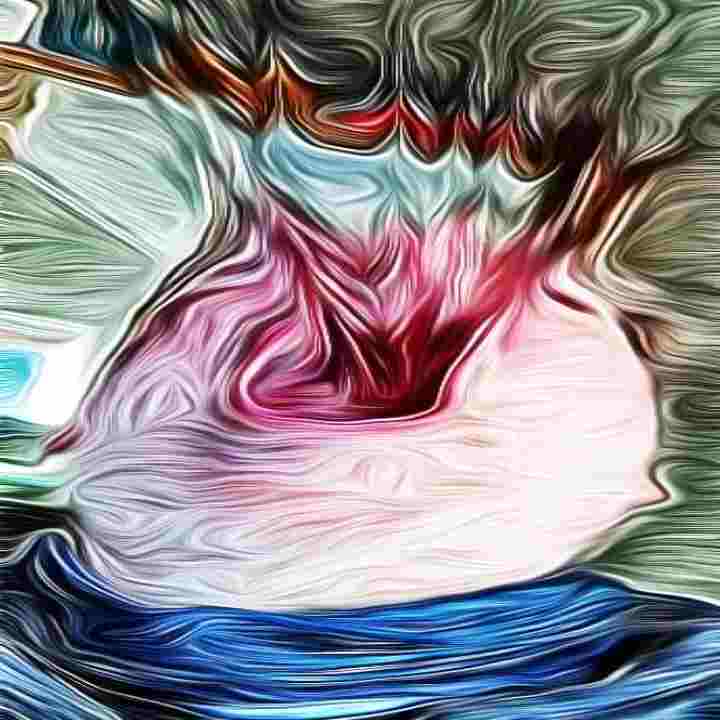 For the 7th of our TMR Movie Roundtable podcasts we welcome back our good friends Frank Johnson (Ancient Aliens Debunked blog) and Mark Campbell (Bowler or Fez Film Reviews) for a three-way discussion on the 1978 "horror film" (or is it?) The Shout, starring Alan Bates, Susannah York and John Hurt.

Based upon a short story of the same name by the Twentieth-Century British poet and novelist Robert Graves, the The Shout tells an intriguing and many-layered tale about a strange and sinister traveller, Charles Crossley (Alan Bates), who claims to have used his magical powers to invade the lives of a married couple, Anthony and Rachel Fielding (John Hurt and Susannah York), in their isolated house in the Devon countryside. Elaborating on his story, Crossley describes how he seduced Rachel using sympathetic magic and almost killed Anthony by exposing him to The Shout, a terrifying skill that Crossley claims to have mastered while living with Aboriginal Australian shamans for eighteen years.

Listening patiently to Crossley's extravagant story is Robert Graves himself (played by Tim Curry), who wonders at this strange man's tale. Could it possibly be true? Or is it more likely just the fanciful product of an—admittedly intelligent and educated, but—unbalanced creative imagination? How is he to decide?

And how, asks the film, are we?

Join us as we consider the film's production, discuss its storyline, and reflect theologically upon the possible meanings of this most unusual film.