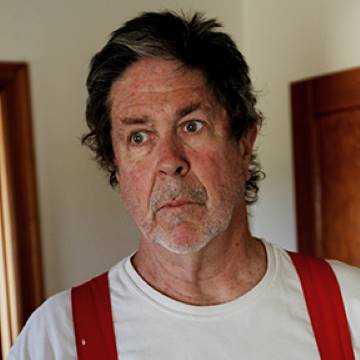 Long-established film-maker Eric Stacey joins us to talk about his latest movie, Unthinkable : An Airline Captain's Story, and to discuss the tragic and controversial events that inspired its creation.

On February 2nd, 2013, retired airline captain and 9/11 researcher Philip Marshall, his two teenage children and their family dog were all found dead, each with a bullet wound to the head, in their home in Murphys California. Although the Calaveras County Sheriff concluded that Marshall had shot the children, the dog and finally himself in a tragic "murder-suicide", the reporter Wayne Madsen, who conducted a week-long investigation shortly after the event, found reason to doubt this conclusion, suspecting rather that they had been the victims of professional killers.

In the movie - a creative dramatisation based largely on Madsen's research - investigative journalist Madison Freeman explores and challenges the conclusion of local Sheriff Sgt. deWitt, suspecting that the real reason for the tragic deaths was the imminent publication of Marshall Philips' new book which was to contain damning evidence against the perpetrators of the 9/11 crime.

In the words of Eric Stacey: "We have done our best to remain faithful to what is known from both sides and have left the story open-ended in hopes that audiences will draw their own conclusions as to who pulled the trigger and what the Marshall 'murder-suicide' represents in our post-9/11 world."