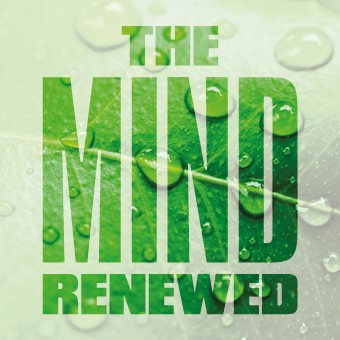 A couple of weeks ago I drew attention to a piece in Lockdown Sceptics called "Thousands of Women Suffering Period Problems Following Covid Vaccination", which was based on an original article in The Sunday Times called, "4,000 women report period problems after Covid jab", and which noted that "Britain’s medicines regulator has received reports from almost 4000 women, mostly aged between 30 and 49, who have suffered period problems after taking a Covid vaccine."

At the time, I posed the following question: Did that have any connection to the Pfizer information gained via FOI request from the Japanese regulatory agency? That information apparently shows that Pfizer's vaccine trials on Wistar Hannover Rats resulted in an unexpected accumulation of lipid nanoparticles (LNPs) in the ovaries of female rats. (A PDF of that study can be accessed via this page at TrialSite News.)

Since then, two MDs have independently answered my question.

1) Dr Mobeen Syed (Dr Been) pointed out in this video ("SARS-COV-2 Spikes in Ovaries from Pfizer-BioNTech Vaccine? - YouTube") that the remit of the study was to investigate the biodistribution of lipid nanoparticles, NOT the mRNA. (It is, of course, the mRNA that codes for the spike proteins, not the LNPs, which are just the vehicles for the mRNA.)

Since then I have noticed a number of medical doctors express some concern about the LNPs themselves. Indeed, Robert Malone admits that the medical effects of LNPs accumulating in the ovaries is unknown. Please see his comments in this excellent Florida Summit video (https://odysee.com/@orwell2024:6/forida-summit-covid-nov2021:b).