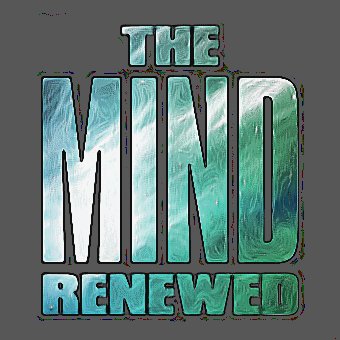 "Two different media watchdog outlets, Media Lens and Fairness & Accuracy In Reporting (FAIR), have published articles on the complete blackout in mainstream news institutions on the revelation by Icelandic newspaper Stundin that a US superseding indictment in the case against Julian Assange was based on false testimony from diagnosed sociopath and convicted child molester Sigurdur Thordarson.

FAIR’s Alan MacLeod writes that “as of Friday, July 2, there has been literally zero coverage of it in corporate media; not one word in the New York Times, Washington Post, CNN, NBC News, Fox News or NPR.”

“A search online for either ‘Assange’ or ‘Thordarson’ will elicit zero relevant articles from establishment sources, either US or elsewhere in the Anglosphere, even in tech-focused platforms like the Verge, Wired or Gizmodo,” MacLeod adds.

“We have not found a single report by any ‘serious’ UK broadcaster or newspaper,” says the report by Media Lens. “But in a sane world, Stundin’s revelations about a key Assange witness – that Thordarson lied in exchange for immunity from prosecution – would have been headline news everywhere, with extensive media coverage on BBC News at Six and Ten, ITV News, Channel 4 News, front-page stories in the Times, Telegraph, the Guardian and more.”

“For those who still believe the media provides news, please read this,” tweeted Australian journalist John Pilger regarding the Media Lens report. “Having led the persecution of Julian Assange, the ‘free press’ is uniformly silent on sensational news that the case against Assange has collapsed. Shame on my fellow journalists.”

To read the rest of the article please follow the above link.

Copyright © Caitlin Johnstone, no rights reserved: "Everyone, racist platforms excluded, has my permission to republish, use or translate any part of this work (or anything else I’ve written) in any way they like free of charge."—Caitlin Johnstone