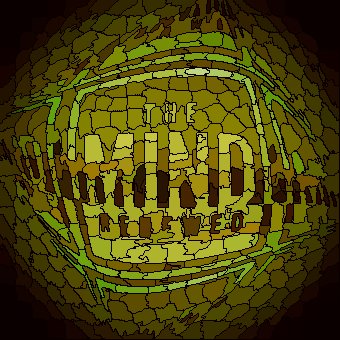 Dr Zacharis Fögen, "The Foegen Effect: Why Face Masks Increase the Death Rate of COVID-19", The Daily Sceptic (02 May 2022)

I haven't always been against face masks. In the early days of the "pandemic" I wore one in some circumstances, because I thought there might be some minor benefit for other people.

I reasoned as follows. 1) I might unknowingly have SARS-CoV-2 in my system and be exhaling some virions; 2) some of those (droplet-encased) virions might get trapped in the material of the face mask and thus reduce the potential "viral load" for another person; 3) whatever health disbenefits there might be to wearing a face mask would probably be so minimal—in my case (since I only ever wore one for a very short period of time)—as to be not worth worrying about.

When, however, it became clear to me that their primary function was psychological (to signal compliance, etc), I took against them strongly and never wore one again (except on a few satirical occasions—I have one with the word "OBEY" on it), because I decided that whatever medical benefits they might have (about which I became increasingly doubtful) were outweighed by the psychological and societal harms that they produced as tools of social engineering.

But now, if Dr Foegen's research is to be believed, maybe these masks were more problematic than most of us realised. Maybe (and it is a maybe—it's a hypothesis), maybe they exhibit an effect ("The Foegen Effect") whereby "deep reinhalation of hypercondensed droplets, or pure virions, which were caught in facemasks (as droplet) can worsen prognosis" of COVID-19.

Not a nice thought to say the least.

[Does posting this link make me a "right-wing", "tin foil hat wearing" "antimasker"? Or does it show that I'm a sheep-like "normie" for not having rejected face masks outright from Day One? You decide. (Or maybe there's still room for changing your mind? Rememebr that? I remember that. But I suppose I'm old-fashioned.)]