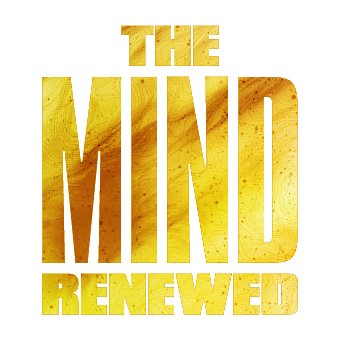 "Steve Kirsch On The Platform With Sean Plunket, 12.12.22", via CoronavirusPlushie on Rumble

I just have to mention this. I think this has to be one of the worst interviews I've ever heard. It's almost like a masterclass in how not to do it. Sean Plunket claims to be open-minded and willing to listen to his guest's arguments and evidence, but he behaves in exactly the opposite way all the time. Astonishingly, he seems to think it's unthinkable that medical professionals are being intimidated into remaining silent, yet he consistently demonstrates the very attitude that gives rise to such silence.