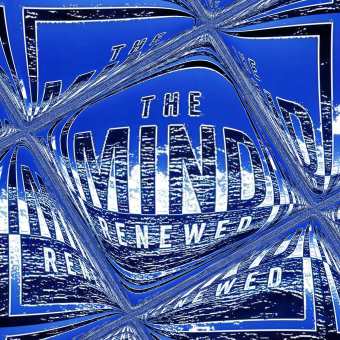 Great news! The important UK journalist—and former British Ambassador to Uzbeksitan—Craig Murray is released from prison after serving four months of an eight-month sentence for... well, basically being a journalist. You can hear Craig's statement upon release and read the words of Malcolm Salmond in the notes, who states that in his view, "the Scottish judicial system has shamed itself internationally."