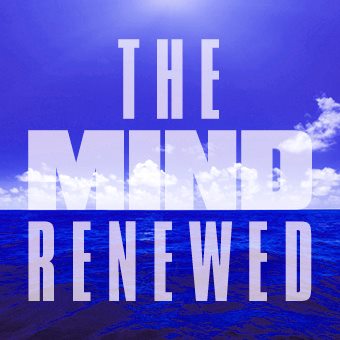 It was pretty depressing yesterday to learn that Ingsoc's so-called "Vaccines Minister" Nadhim Zahawi has announced in Parliament that COVID passes will be required for nightclubs etc., having previously said that it would be a matter of choice for such businesses. Now, more than ever, it is clear that nothing this government says can be trusted (if that wasn't obvious before). They say one thing one day, then do a lying u-turn the next without any sense of shame.

So, it was thankfully inspiring to read about the mass protests in France, held in many places around that country (no doubt dutifully unreported by most of the dinosaur media). And what impressed me most was the variety of people involved—young, old, middle aged, black, white, etc.—regular citizens seeing and feeling the danger in Macron's authoritarian decrees and taking to the streets to defend their freedoms.

If you haven't seen this compilation of footage from the French protests, it's well worth a look before it disappears down the memory hole. (https://threadreaderapp.com/thread/1416390043262926856.html)

I just hope that, when (as I am expecting) the COVID pass system gets extended to more and more venues in the UK (under the pretext of creating a level playing field for business), people in the UK will rise up in similar numbers and say Enough is Enough. But then this is the UK—we still have a pretty strong prole mentality here, I'm sad to say.