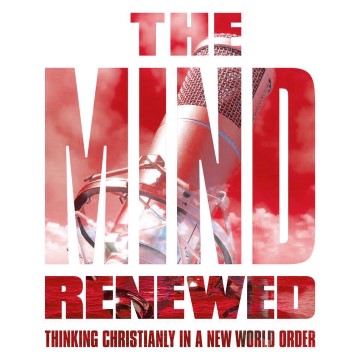 Well, I quite enjoyed that! The latest e-newsletter from Cambridge Uni invited me to play this online "pre-bunking" game called "Go Viral!", which is aimed at helping people to spot "fake news" on social media. So I thought, "They say it only takes five minutes, so why not?" It attempts to put you in the shoes, so to speak, of an irresponsible purveyor of "fake news" who is intent on nothing but maximising "likes" and gaining a reputation as a "truth teller".

But the way it goes about it borders on self-parody in my view.

Some of the "street-wise" language in the game feels like it's been put together by a BBC-Radio-4-listening committee of academics whose connection to the "street" extends litttle further than the occasional visit to the local corner shop to buy an extra pat of butter because they didn't get enough delivered by Ocado. If you don't give the "right" answer on subjects as unsubtle as "BigPharma" and "5G" you frequently get forced to make "better" choices, and you're patronisingly informed throughout as to how you're doing as an attention-seeking conspiracy theorist.

But I suppose it might be helpful for some people. I guess there are people who will believe the kinds of memes suggested in the game, and who might end up promoting ideas that are unhelpful or even harmful, so I guess it has some merit.

Still, self-parody or help, it's quite fun to play, and the best thing is that just by playing a game like this once you can "reduce [your] susceptibility to false information for at least three months."

So, do have a go if you have five minutes to spare.