"Too Much Truth" - Pilger on Assange Hearings 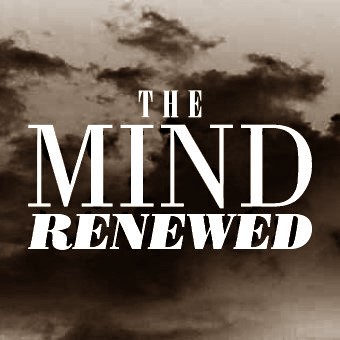 Who could say it better than the brilliant John Pilger? After attending the Julian Assange extradition "hearings", John Pilger shares his assessment of the proceedings with Afshin Rattansi of RT's Going Underground programme. For Pilger's article from the previous day, see here.

"Assange represents what I would say is too much truth. It is the most important political trial of this century—certainly one of the most important of my lifetime, and it's been virtually blacked out by most of the so-called, misnamed, mainstream media."—Pilger