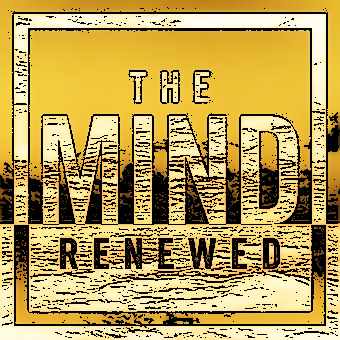 This is an important testimony. What he says doesn't exactly come as a surprise, because I'm sure many of us suspect that Big Pharma is regularly distoring research, but it's important to have this kind of evidence if our suspicions are to be more solidly grounded.

During the interview he revealed that, during a recent closed-doors Chatham House meeting in London, both the chief editor of The Lancet (Richard Horton) and the "director" (unnamed in the interview) of The New England Journal of Medicine, expressed their deep concern about the undue pressure of pharmaceutical companies upon their publications. He reports Richard Horton as saying:

"Now wer'e not going to be able to, basically, if this continues, publish any more clinical research data, because the pharmaceutical companies are so financially powerful today and are able to use such methodologies, as to have us accept papers which are apparently methodologically perfect, but which, in reality, manage to conclude what they want to conclude..." *

"I never thought the boss of The Lancet could say that, and the boss of The New England Journal of Medicine too. He even said it was "criminal". The word was used by them. That is, if you will, when there is an outbreak like the COVID, in reality, there are people—us, we see ‘mortality’; when you are a doctor, or yourself, you see 'suffering'—and there are people who see 'dollars'; that's it." *

For the full interview (in French) see: https://www.youtube.com/watch?v=1Va7IY784G8