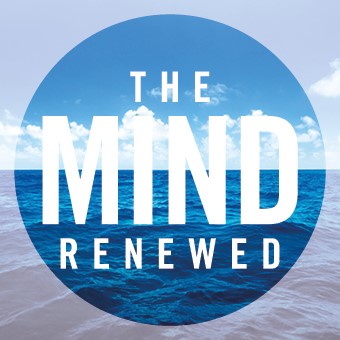 Isn't it funny? Occasionally—though very rarely, I have to admit—I have been accused of being crazy for using the term "New World Order" in the subtitle to this website. Apparently, it must mean that I think "the Illuminati", or "the Jews", or "the Freemasons", or "the Jesuits", or "the Reptilians", or perhaps all of them together (!) are secretly running the world.

Update 03.12.2020: Mm, their website has no information on it now. That's odd. Still, the "Happytalism" website seems to have come back (see below).

Well, for the record, I don't think the whole world is being secretly governed by anyone, but I do think there are people with power and influence who would like to steer the world in the direction of their own utopian visions. And what better example of this—ironically enough—than the United Nations' very own UNNWO ("United Nations New World Order"), that describes itself thus.

"The United Nations New World Order Project is a global, high-level initiative founded in 2008 to advance a new economic paradigm, a new political order, and more broadly, a new world order for humankind, which achieves the UN’s Global Goals for Sustainable Development by 2030, and the happiness, well-being, and freedom of all life on Earth by 2050."—UNNWO.org